How to Focus on Improvement During Perceived Negative Times 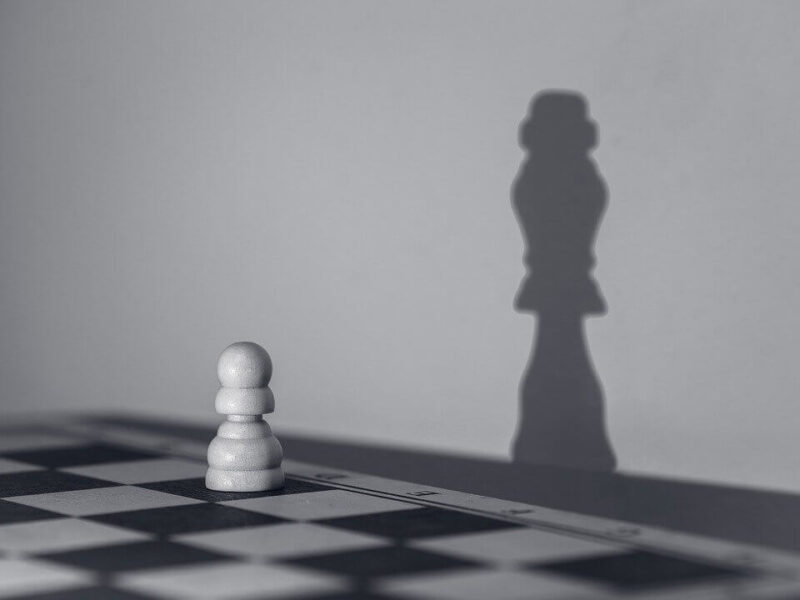 We don’t listen to discussions of downtimes because we believe in creating our own economy. There is a problem when an individual in the organization doesn’t share this belief.

The key is to know that people think things are in downtime. The next step is damage control after you have established that awareness. It’s possible to do this by focusing on improvement.

It’s important to get back to the basics when things don’t go as expected. This is applicable to your organization and your life. We don’t wear rose-colored glasses every day, even though we believe in our own economy. Things will sometimes be perceived as negative. The basics are the ones that will get you through.

The beginning of greatness is the basics. Let’s talk about one of the greatest basketball players in the world, Michael Jordan. If Michael Jordan couldn’t dribble but could shoot, would he have been great? Michael Jordan focused on the basics and was constantly improving them, which made him great. The team returned to the basics when they had a bad game.

We hear of people who make it happen ‘overnight’. We don’t hear about the hard work it took to reach that success. To be an “overnight success”, it takes a lot of work and time.

The downtimes are going to become uptimes if the focus is on improvement. We are able to create our own economy for ourselves. If you want to see the results, build the belief and focus on one percent a day.

Why Finance Is a Good Major?

5 Types of Risk Mitigation Strategies for Business
2021-08-31
Previous Post: How Much do Bank Tellers Make?
Next Post: What is the Maximum Amount of Money you Can have in a Bank Account?