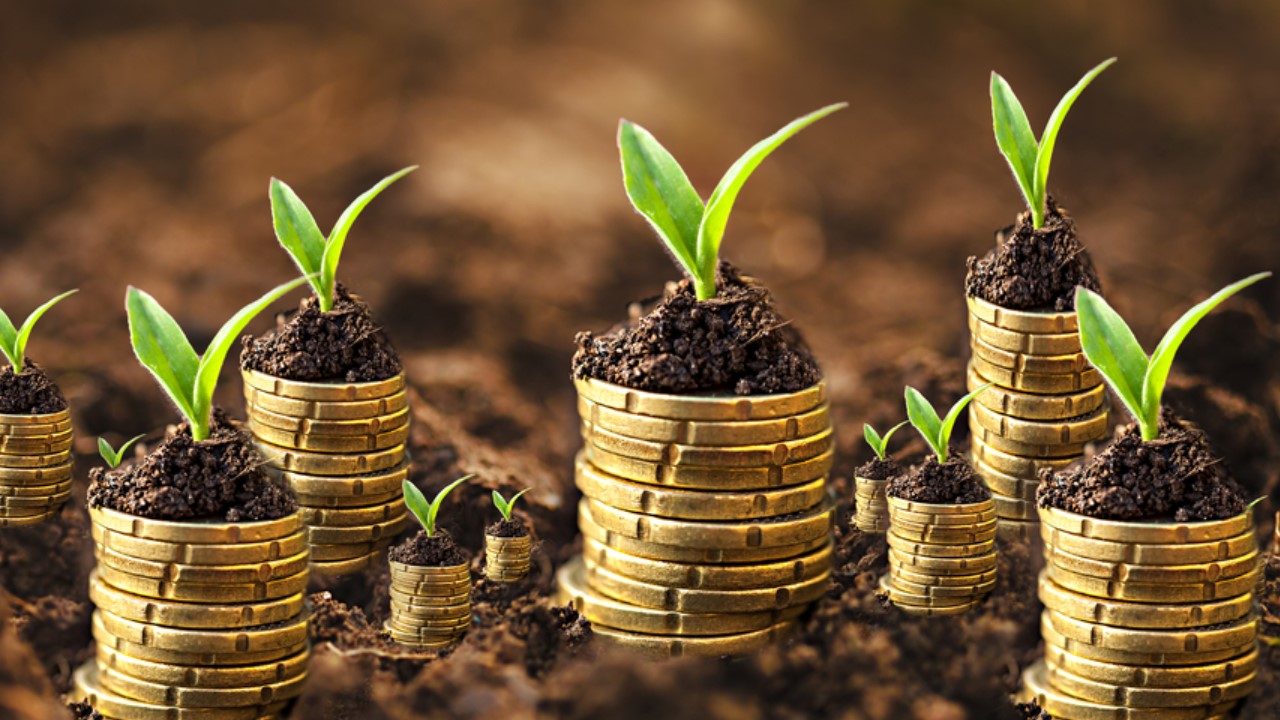 Dietary supplements are products made to increase the efficiency of certain nutrients required for the body to be fully functional. It usually comes in pills, powder, liquid, and other forms that could be ingested orally. These supplements usually contain dietary ingredients that make them a healthy option for so many Americans.

The growth of the dietary supplement industry is dependent on many factors, one of which is the increasing demand for athletic performance enhancement supplements. As people begin to find interest in sports and bodybuilding, they use dietary supplements to improve the quality of their nutrition and this, in turn, helps them build strength and endurance. Its proven effectiveness in this class of consumers prompted more Americans to pay more attention to their daily requirements of micronutrients in their body system.

The increase in the cost of health & wellness products also fuels the increasing demand for dietary supplements, thereby causing a rapid expansion in the industry.

In recent years, the dietary supplement industry has done way more than manufacturing and distributing healthy products to the economy. While creating a world filled with healthy individuals has always been their primary aim, they seem to have been making more impact in other industries than they initially planned to.

According to Thorne Research data, the intake of dietary supplements has been on the rise since the Coronavirus outbreak, as people are trying to boost their immune system and prepare it to battle the fast-spreading virus. The increasing demand for these supplements has simultaneously increased its market size and generated revenue.

The Economic Impact of the Dietary Supplement Industry

According to a recent impact report, the dietary supplement industry creates 754,645 jobs nationwide, contributes $121.6 billion to the U.S. economy, and pays $38.4 billion in wages. It doesn’t end there, the industry contributes about $15 billion in business taxes, excluding taxes collected during product sales. With this money, schools, roadways, police and fire departments, and other resourceful projects are supplied and built. It also constitutes $9.2 billion in federal taxes.

John Dunham and Associated produced the economic impact report for the Council for Responsible Nutrition (CRN), which is the number-one trade association of dietary supplements in the industry. This independent analysis was funded by the CRN while John Duhman and Associates conducted the research from which the report was created.

In the US, the dietary supplement industry is known as an economic boosting engine as it continues to make a huge impact on the economy at large.

What Hinders the Growth of the Dietary Supplement Industry?

Also, consumers are beginning to resort to purchasing organic products as the supply of organic supplements doesn’t quite meet its demand. But you must know that the manufacturers of these supplements are on a quest to adopt the use of technology in reducing the production cost of these products – solely to reduce the price at which the final products are being sold.

Why should you regularly keep track of your checking account?

How to Focus on Improvement During Perceived Negative Times
2021-09-13
Previous Post: Reasons Why the Best Investment Is Education
Next Post: How Training Can Increase Revenue For Business Growth?