The hidden meaning of the letter D 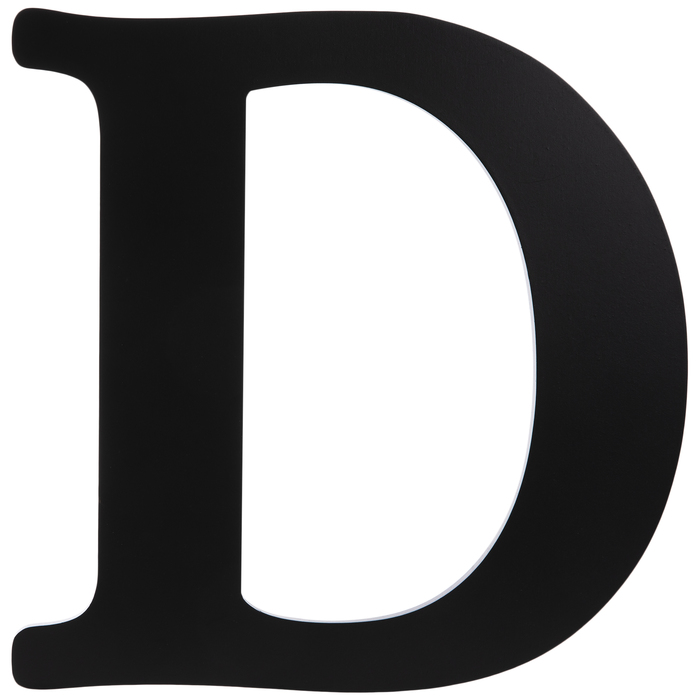 A letter is known as a written or printed symbol that represents a speech sound. Also referred to as a graphic sign, that by itself or in combination with other signs is used to denote phonemes, their main variants, and their typical sequences in the writing, a letter is a powerful tool. It is a small piece of a jigsaw puzzle that helps form a wonderful picture of a text and speech, particularly.

Letters enable us to connect with each other, interact, communicate messages and render our thoughts. They allow us to form words, sentences, texts, and even insightful novels and poetry. In terms of building associations and verbal perception, every single letter plays an important role. Thus, it makes sense to learn more about the derivation and history of letters. Now we are going to explore the fourth letter of the ISO basic Latin alphabet and the modern English alphabet – the letter C. So, keep on reading and disclose all the latent meanings of one of the most engaging letters.

The roots of the letter D

In 800 BC, Phoenicians began to use the letter D and in those times it sounded like “dalet” and originally stood for “door”. Initially, it had a form of a rough triangle that faced left. This triangle was deeply associated with the triangular figure of Pythagoras that was called “Tetractys”.

The letter D also corresponds to Semitic “daleth”. Over time, Greeks began to adopt the alphabet, and the letter was named “delta” and indicated the folding door of a tent. There are plenty of various Egyptian pictographs that could inspire that meaning. Linguists also suggest that by way of the Etruscans, the letter acquired its rounded form that has been relevant until the present day.

The latent meaning of D

Being the fourth letter in English and Hebrew and the fifth letter in the Cyrillic alphabet, D comprises a bunch of hidden meanings. It’s worth noting that in several languages, the letter D is associated with supreme forces. For example, it is the first letter of the Greek word Demiurge, which means God, of the Latin word Deus (also means God) and in Sanskrit, it is the first letter of Deva which stands for Lord. In the Pythagorean theory, the numeric value of the letter D is 4 that is referred to as the Pythagorean Tetrad or the sacred Four, on which Pythagor’s followers swore. Tetragrammaton is connected to the letter D since this word stands for a biblical proper name of God that consists of the four Hebrew letters, usually transliterated YHWH or JHVH. This word is also known as Tetraktos and indicates the indescribable nature of God. In addition, it can be considered as a sign of perfection of creation, completeness of the universe, and sensitive part of our soul.

In terms of qualities, the letter D is associated with perseverance, pragmatism, will, and security. This letter is also determined by such notions as discipline, development, desire, and decision-making. In esoteric teachings, the letter denotes knowledge and the sacred womb. And according to Egyptian beliefs, D is considered as the symbolic hands of Osiris, who is the Egyptian god of the underworld and brother and husband of Isis. The letter is full of many other hidden meanings. Some of them cover such notions as deliverance, dreams, destiny, and divinity. And if your name contains the letter D, it can mean that you are steadfast and determined to succeed in any area of your life.

Today, you’ve learned some main latent meanings and roots of the fourth letter of the basic Latin alphabet. The letter D has a rich history and significant impact on many languages. Stay with us and read more educational and engaging information!