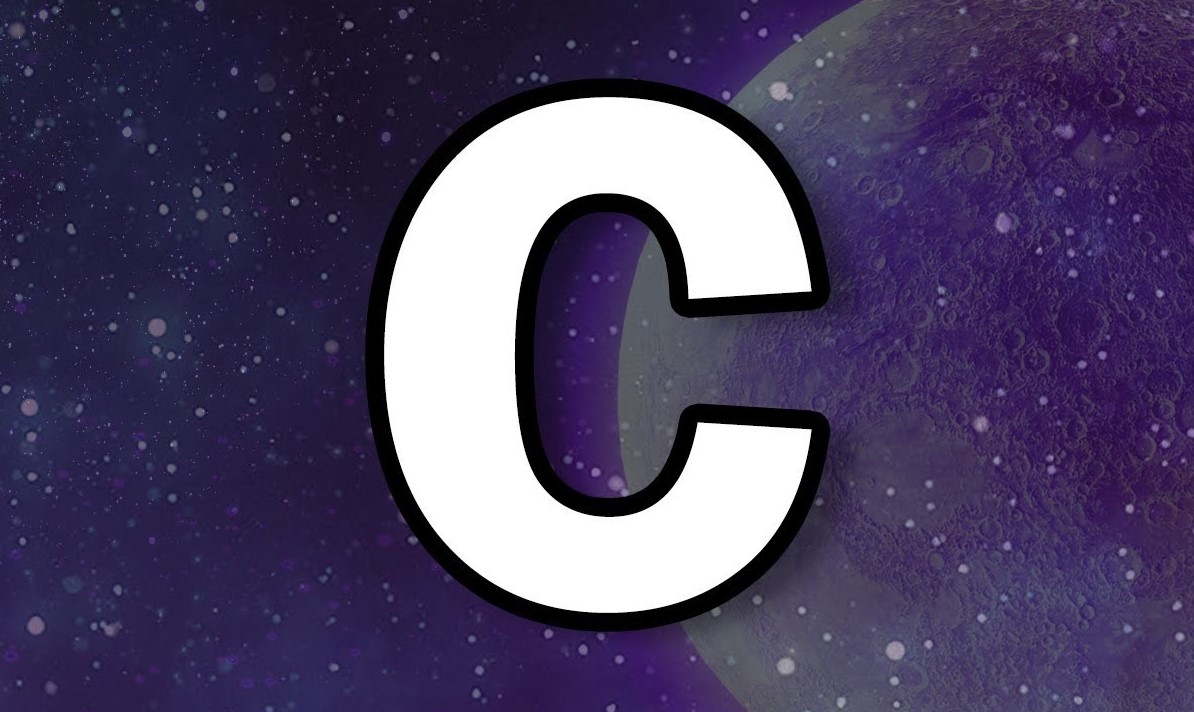 Letters are the graphic signs that are used to represent the sounds of speech in writing. They are a component element of speech and language that makes them a significant notion in human interaction. A letter constitutes a unit of an alphabet that is in its turn a system of signs or signals that serve as a tool for written and oral communication. Every letter of the alphabet is equally important, and its origin and genesis make a difference too. So, in this article, we are trying to uncover the meaning and roots of the third letter in the English and ISO basic Latin alphabets that is the letter C. It is a unique letter that has its own history and mysterious air around it. Now, let’s delve into the semantic core of the letter C.

Why is the letter C so unique?

English is often considered infamously difficult, and sometimes it is the case because its spelling confuses even native speakers, as in the language letters reflect different sounds depending on what letters surround them. The letter C exemplifies this issue more successfully than other letters of the English alphabet. For instance, in words coin, chic, cease, discrepancy, and indict C sounds in various manners, for example, like K, S, or Sh. Because of its phonetic flexibility, the letter C is the thirteenth most frequently used sign in the alphabet. However, not everybody liked the unsteady nature of this letter. In the 1700s, a famous American politician and scientist Benjamin Franklin wrote his proposal “A Reformed Mode of Spelling” where he offered to get rid of the letter C from the alphabet, although this idea did not get significant support.

What about the history of the letter?

As we already know, C is the third letter in many alphabets, and graphically it looks like a waning moon. Actually, the letter C comes from the same letter as “G” and emerged from the Phoenician letter gimel. Also, in a form close to the present one the letter C appeared in the Phoenician alphabet as well, and, in those days, it designated a hunter’s stick and boomerang. In Greek, the letter C was called gamma. As the Latin alphabet was formed from the Etruscan and Greek alphabets, in ancient Rome C and G became disambiguated due to adding a bar to the bottom end of the letter C. Over time the letter C was imbued with the sounds of Welsh, Old English, and other Celtic languages. Then the usage of the letter C only expanded.

What symbols does it contain?

The letter C resembles a crescent and is associated with the sea. Ancient people believed this letter was a sign of the Great Mother, Magna Mater. In the Maya alphabet, the letter C was depicted as the shape of a human face. As time passed the letter has been simplified and has been considered to be sacred for it comprises the first letter of Christ. The letter C possesses the energy that involves such qualities as being optimistic and understanding, inspiring others, having a good sense of humor and self-expression. According to ancient beliefs, the core of the letter C is constant change. However, even if this letter lacks stable situations, it also relates to openness and receptiveness. The main symbol of C is a camel that is also associated with riches and wealth since camels were often laden with plenty of valuable items and expensive fabrics in ancient times. Except this, the letter C stands for cycle, clarity, and creativity. In Egypt, this letter means the circle of gods on the Day of Judgement.

So, now you have become acquainted with one of the most unconventional and historically intriguing letters.

What Does a Process Server Do, What You Need To Know?

Why should you regularly keep track of your checking account?
2021-10-05
Previous Post: The Mysteries Of The Letter B
Next Post: The hidden meaning of the letter D