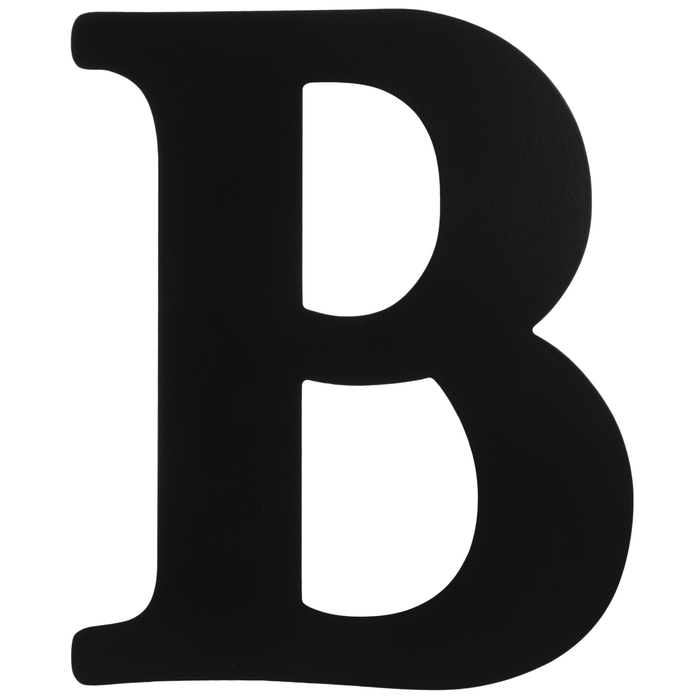 A letter is a graphic symbol of phonetic writing. The totality of all letters forms the alphabet. Letters generally correspond to phonemes in oral speech, although the exact correspondence between letters and phonemes is rare. In fact, letters are the most magical invention of mankind. Thanks to them, we can make various words and sentences.

Everyone since childhood knows the truth that nothing hurts more than words. So, it is the letters that contribute to this unpleasant action. They can assemble into such a group of words or sentences that can even paralyze any further action of a person.

It is hard to imagine that prehistoric times when people didn’t have such wealth as the alphabet and did not know what letters were for. They communicated in sounds and could not fully convey the feelings they were undergoing, could not share experiences and speculations. Nor could they read great books, learn all about other peoples, their culture and customs.

We, modern people, can afford all these joys of life because we surely know what letters are for in this large and unpredictable world of human relationships. And now we are more curious and are interested in everything connected to human history and the history of letters as well. So, today we are going to unpack the history and latent meanings of the second letter in the Latin-script alphabet – letter B.

What does the letter B actually stand for?

The letter B has always been considered the second option. When we form some plan as a reserve and then put it aside, we call it plan B. However, even being a second banana, the letter B has a rich history and significant impact on all the European alphabets.

The letter B is equivalent to Greek beta and Semitic beth. Besides the Cyrillic, it actually occupies second place in most alphabets. More than 3000 years ago in 1000 BCE, the letter B was part of the Phoenician alphabet. At that time its shape was similar to the floor plan of a house. Intriguingly, in Hebrew, the letter B was called bayt, bet, or beth and all these variants meant “house”. In addition, scientists suggest that the letter B was adapted from an Egyptian glyph and stood for Egyptian “reed shelter”. In the Greek alphabet, bayt was used to render the same sound. However, soon, the Greeks changed its name by adding a Greek-style ending and turned it into beta. After this change, the letter abandoned all the meaning connected to “house”. Now, the beta has its place in modern English. We can still meet this letter, particularly in technical language, especially if we refer to more refined versions of alpha-designated objects. It also is used in astronomy. For instance, the second-brightest star in a constellation bears this name, as in Beta Tauri or Beta Centauri. In the Arabic language, the letter B is pronounced Ba. And taking into account that the Arabic word Alif Ba was the spirit in Egyptian mythology, we can assume the letter B possessed a meaning of power and holiness.

The symbolism of the letter B

The letter B is one of the most mysterious signs in the Latin alphabet. In ancient times, alchemists believed that B is the substance that holds the 4 main elements together. They suggested that this letter could bring the elements together, thus composing all things. Today, B is considered a letter of difference and diversity. The letter B is also all about intuition, good relationships, diplomacy, and working in teams. The main symbols of the letter are house, birthplace, body, and mouth. They all convey the meaning of nourishment, cultivation, and development. In numerology, the letter B is the second sign in the alphabet, signifying number 2. As B’s numerological code is number 2, this letter brings balance to the opposite force of duality.

Now, we know some hidden meanings and the great history of the letter B. With all its mysticism, this letter holds a firm place in all the European alphabets. We hope you’ve enjoyed this article! Learn more with our educational content, and never forget that we are armed with the most insecure weapon of all: letters.

Why should you regularly keep track of your checking account?
2021-10-05
Previous Post: Where Does the Letter A Come From?
Next Post: What does the letter C symbolize?